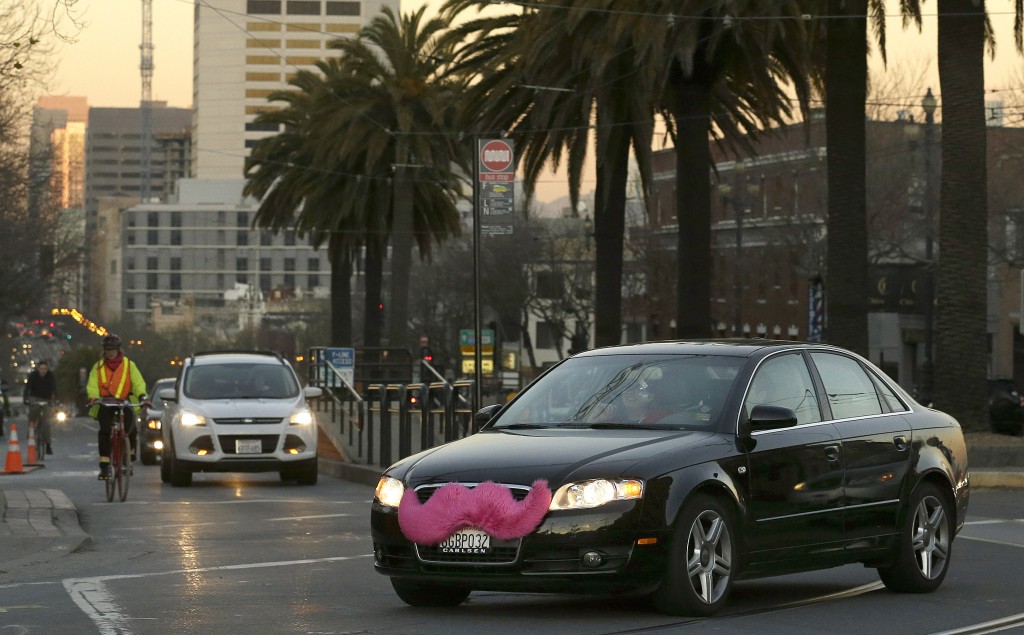 As popular rideshare companies, Uber and Lyft, seek to expand service in Michigan, new legislation seeks to regulate safety issues for users. Uber and Lyft give a  “21st century makeover” to the traditional concept of ridesharing through the use of a smartphone app that puts services at the user’s fingertips. Although similar to a taxi or limousine service, this particular incarnation of ridesharing is so new it lacks the type of regulation that those other industries face. 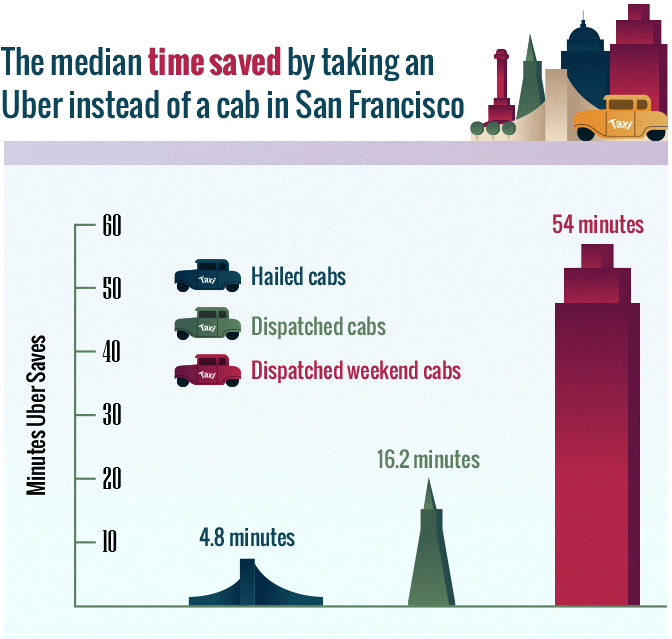 From Fix.com, “Catching a Lyft,” written by Zachary Shahan.

State Representative Tim Kelly (R-Saginaw) introduced House Bill 5951 last November, it failed to pass the House last session but he promptly reintroduced the legislation in the current session as HB 4032. Kelly stated that although the bill “challenges traditional constructs” of transportation legislation, Uber and Lyft “are going to operate regardless of what we do. We’ve got to do the best we can to catch up.” Uber already has in place most of the requirements that HB 4032 would implement.

Opponents of the bill last year argued that control of these companies should be left up to local jurisdictions. Lansing and East Lansing recently joined together to form the Greater Lansing Taxi Authority to regulate taxi companies in addition to Uber and Lyft, which they classify as TNCs. Kelly argued against the “patchwork” of laws, which could pose problems for longer trips that span multiple jurisdictions all with different laws regarding TNCs. Although innovative regional solutions are an option, they lack the stability of an overarching statewide regulation.

Debates at the end of the last legislative session centered on legislative gray areas regarding insurance policies. Under HB 4032, insurance must cover drivers whenever they are logged into the company’s digital interface and accepting requests for rides. A chauffeur’s license and commercial vehicle registration are only required if a vehicle can carry between 9 to 15 people. The bill also requires display of signage while a driver is providing service.

In addition to Detroit where it first launched operations in March 2013, Uber currently operates in Ann Arbor, Flint, Grand Rapids, Kalamazoo, and Lansing. Representative Kelly recognizes that operations are inevitable, stating “quite frankly, they’re already operating in your town or your city and they’re not going to stop, to be honest. So, I’d rather have them in the tent under some form of regulation than out of the tent.”

Although Lansing and East Lansing welcomed Uber with an operating agreement, the City of Ann Arbor initially sent a cease and desist letter to both Uber and Lyft. Paige Thelen, spokesperson for Lyft, told the Ann Arbor News “We take the cease-and-desist letter as an opportunity to open a conversation with Ann Arbor leaders and we look forward to working together toward a permanent solution that focuses on public safety and allows ridesharing to thrive.” Similarly, Uber chose to continue services while working towards an operating agreement with the City.

Despite some minor setbacks throughout the state, the benefits to this new type of ridesharing are immense, including ease of access, affordability, and attraction to millennials. Lifestyle blog Fix.com featured a blog post on the ridesharing phenomenon, concluding that “car-sharing and novo ridesharing services make living without a car more convenient, which enables and encourages people to give up their cars and drive less.” Technology has allowed these companies to grow rapidly, and offer a number of user-friendly innovations. Wait times are often significantly less than that of a traditional taxi, and often for significantly less cost. Payment is simplified as Uber charges the user’s credit card upon completion of the trip, with tip included, so there is no need to deal with the hassle of cash or credit payment on arrival. 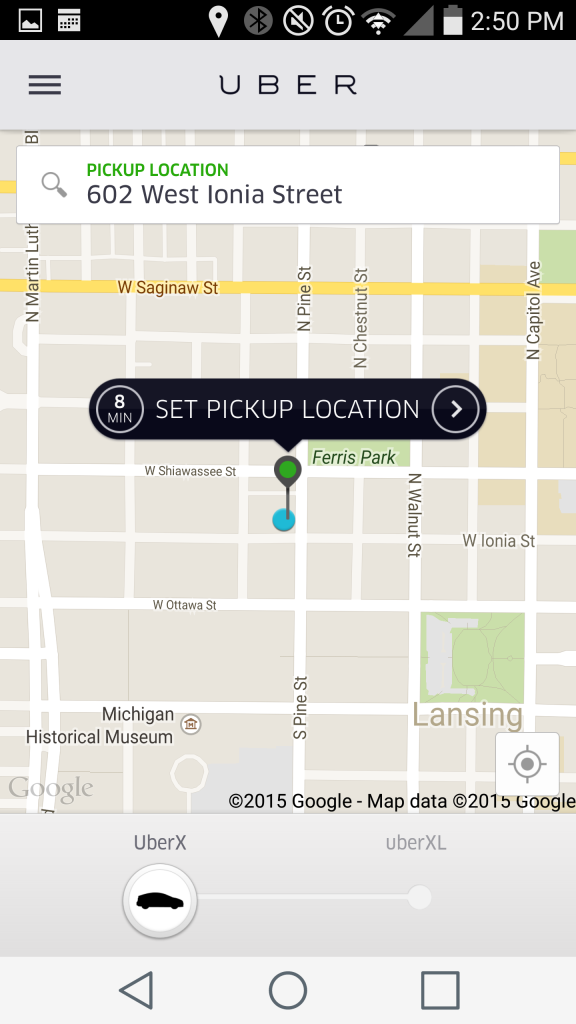 A screenshot of the Uber app at work.

Uber and Lyft are making revolutionary waves in ridesharing and transportation technology. Legislation recognizing that Uber and Lyft are different from traditional taxi companies, help make it so “more drivers than ever can offer rides to people in need” with all the added benefits described above. In fact, according to a study of 20 large metropolitan areas by the American Public Transit Association, the average car owner could save over $10,000 a year by utilizing alternative forms of transportation. Uber and Lyft have an established presence in Michigan, future statewide regulations will affect how these companies continue to operate.

Note: Senate Bills 184 and 188 are on the agenda for the Senate Regulatory Reforms committee meeting scheduled for this Wednesday, March 26 at 12:00 PM.

← Public Transit: A Vital Component to All Kinds of Communities
Transportation in the Palm of your Hand →